Welcome to the Raka Weekly Roundup, where we cover the week’s news and trends and tell you exactly what you need to know. This week, LinkedIn enables Vimeo publishing, Google Maps allows users to Follow businesses, and Twitter isn’t in like with their like button.

Does your business have a paid Vimeo account? Now you’ll be able to publish those videos to LinkedIn via the ‘Publish to Social’ feature.

Vimeo already allowed you to publish videos to Twitter, Facebook, and YouTube, so adding LinkedIn was a no-brainer. You’ll also be able to see aggregated analytics on how your videos are performing on each of these platforms on your Vimeo dashboard. 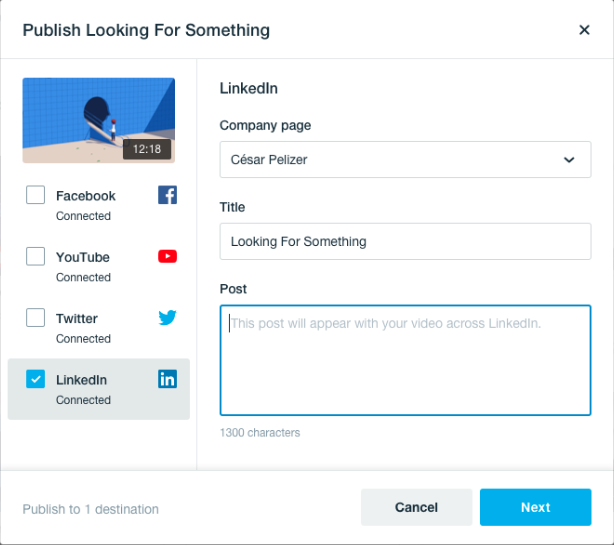 In March, LinkedIn announced the addition of video to Company Pages and it has been a huge success. In fact, LinkedIn said, during the beta program, it found videos placed on Company Pages were five times more likely than other types of content to start a conversation among members. This affiliation with Vimeo is the first end-to-end integration with a video platform showing their commitment to making video an integral part of their platform.

When Vimeo made the announcement they said, “Over the past year, Vimeo has invested heavily in building a central distribution hub for video content to be shared everywhere and across platforms. Our Publish to Social feature makes it possible for creators and businesses to reach audiences in more places, while also enabling them to better understand video performance,” said Mark Kornfilt, CTO of Vimeo.

You can read more about this new integration on Vimeo’s blog.

Google Maps is adding a ‘Follow’ button to business listings that will send updates to the user’s ‘For You’ tab. This new feature will only be found on Android devices as Google has not mentioned if or when it might be coming to iOS devices.

The ‘For You’ tab was released in June allowing users to follow neighborhoods and dining spots and receive recommendations based on their preferences.

In addition, Google Maps is also letting businesses add a profile three months before they open. This will help users know what restaurants and stores are ‘coming soon’ including the opening date. In search results, dates will appear in bold orange. That feature will be rolling out in the next few weeks. 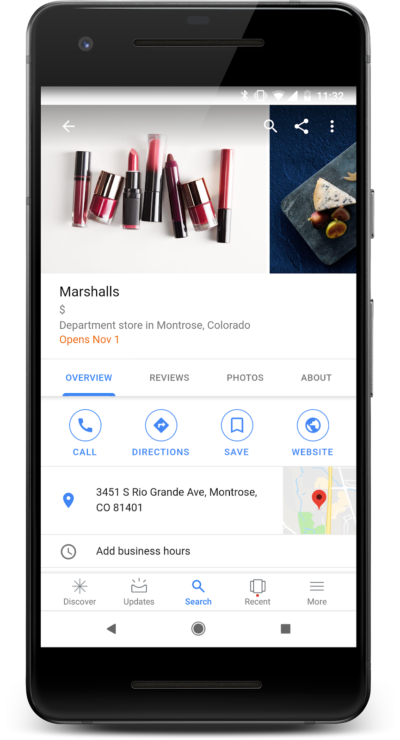 Twitter founder Jack Dorsey said at a Twitter event last week that he wasn’t a fan of the ‘like’ button, something that seems to be standard fare on most social media platforms. And a tweet from the Twitter Communications team (@TwitterComms) confirms this distaste.

This move is supposed to be part of an effort to create a healthier climate of debate on the platform, but right now, Twitter followers are just debating this decision with their tweets.

If you’d like to talk about these trends, or need help getting any of your marketing initiatives off the ground, reach out to us.

How to Make LinkedIn Marketing Work For You—Yes, You